Good morning from snowy, blustery Vermont. This Christmas I received a gift I’ve been hoping for since I discovered the pleasant weight and shine of silver utensils. A set of Morning Star (circa 1940s) silver forks, spoons, and knives. Last night, as part of my kitchen work, I sorted through all of our current utensils, and discovered eighteen unmatched stray cutlery. Some of them had an elaborate “M” on their handles. Those go right to my mom. But what of the others? My plan is to place them on Mom’s spare bed and hope that my sisters claim them. Apparently I’ve been disturbing quite a few people’s sets. As I look around our home, I wonder what else isn’t mine?

We humans are like that, aren’t we? Bits of who we are don’t even belong to us, but we keep them attached until we forget where and when we acquired them. For example, that small barnacle of learned helplessness I took on as a part of being the youngest–what’s that hanging on me for? The real me is quite competent. Or that patch of lichen that says I shouldn’t sing anymore because my voice isn’t as beautiful as it was when I directed choirs, and God help me if someone who heard me then would hear me now. And there’s the heavy guilt that tells me I had a gift and I blew it. So I sing in this small, careful voice, hoarding it so it won’t embarrass me. The real me just wants to sing for the joy of it.

Letting go of something that isn’t a part of us takes a careful carving; we want to remove only what doesn’t belong. For me, the first step is awareness, and the second is naming the thing that needs to go. Last, there’s the process of removing it. This can take a lifetime or a split second. Returning utensils is quick. Removing self-judgment? I’m in it for the long haul.

If you have some spare time this week, check your utensil drawer. What stories does it tell? Check back next week for another segment of Finding Home. 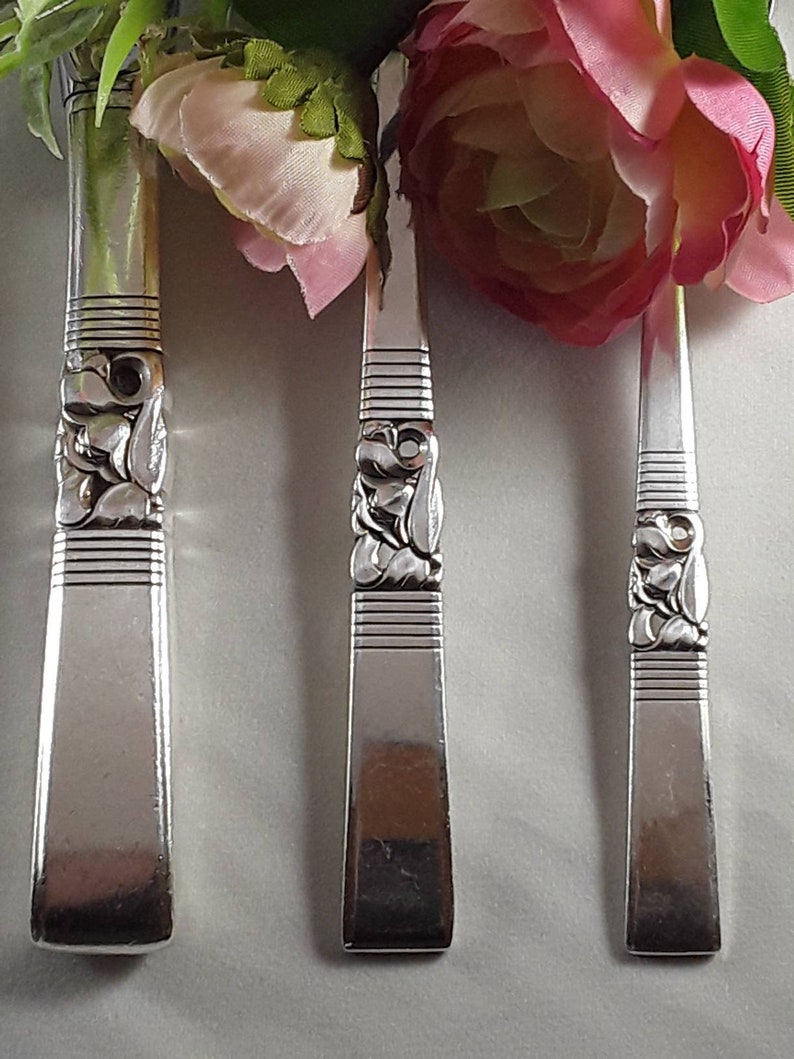 3 thoughts on “Lichen and Barnacles.”

I've been to Barcelona three times and I'm ready to return!

The latest news on WordPress.com and the WordPress community.